Fun with our Green Screen

We have bought a green screen and as a result we thought we would have a bit of fun while testing it.

Once I had the pictures I could use photo shop to remove the background. The technique is called Chroma Key and has been used in film for a long time now, so natural it has moved into digital photography. The idea is to use a background that can be quickly highlighted and replaced or removed. As a result either Blue or Green are used. There is no reason to choose one over the other, except when you are shooting something green, you should use blue and visa-versa. (This was something I learnt while editing my little fairies, of which I had one blue and yes you guessed it, one green)

You may well have seen this technique used while they put together the weather broadcast. For more info about Chroma Key – click here

So I started with a few shots of the girls

So once we had a few shots, I started the edit process in Photoshop. And even though there was a lot of creases in the green screen, I was surprised at how well it managed to separate the subject from the background. It was harder that it should have been as I was green on green, but this was supposed to be a practice.

After I got all the pictures I wanted I started to add them to Photoshop and then added a little details and a few clever techniques to make them look a little more natural.

The end result was as follows.

Carli Smith
21:35 02 Oct 17
Fantastic photos we had done by Paul from LightStalker at the weekend, a mini photo shoot in aid of a great cause.... Thank you!read more

Adam Jones
19:48 02 Oct 17
Paul has covered our wedding and we've had a photo shoot since.I can't recommend him highly enough. His interaction... with the guests / subjects is fantastic, really helps you relax in front of the lens.The results are equally amazing, great moments captured from posed shots to candid, our special day was documented just as we wanted and more.as I am a photographer myself it's difficult letting someone else take the photos, but I'm glad we let Paul / Light Stalker take our photos.read more

Chloe Seabourne
18:55 02 Oct 17
Fantastic photos by Paul. He took some beautiful photos of my daughter in the bluebells, when she was younger and I... couldn't be more happy with our canvas print. Paul recently took some gorgeous photos of me and my daughter, which will be going up on the wall. I would highly recommend Lightstalker, very professional and fantastic quality pictures. We will definitely be going back to Paul for our next photos.read more

Jen Cook
12:18 16 Oct 16
We employed Lightstalker (Paul) for a photo session as a memento of our son with his family while he was young - sounds... like a simple request but given that we are a family that hate to be photographed and our little one is only 1 this was no mean feat! we genuinely could not be more pleased with the results. Paul made the session extremely relaxed and easy going and he allowed us to pick the venue, which made it much more comfortable and it shows so much in the photos. He gave us all your standard (and requested) group pics which came out brilliantly but it is the natural ones that I have absolutely fallen in love with, Paul really managed to catch the characters of our family. Thank you Paul, we will cherish these. If anyone is looking for a photographer I cannot recommend Paul highly enough, please check out his website and give him a call, you won't be disappointed.read more
See All Reviews 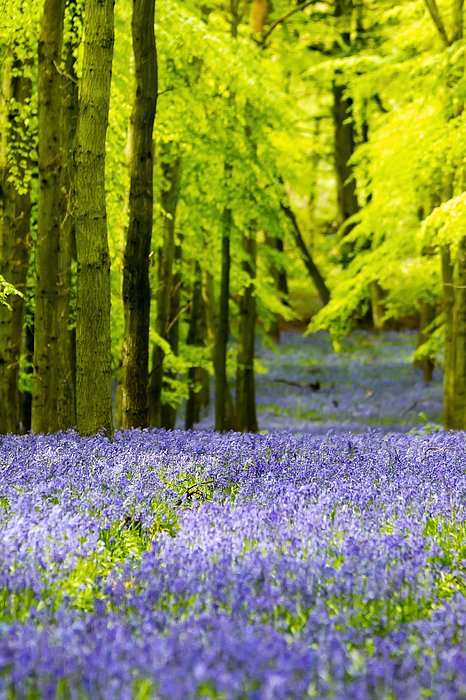 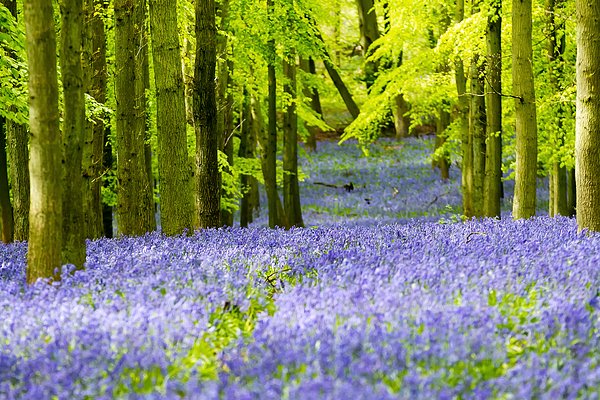 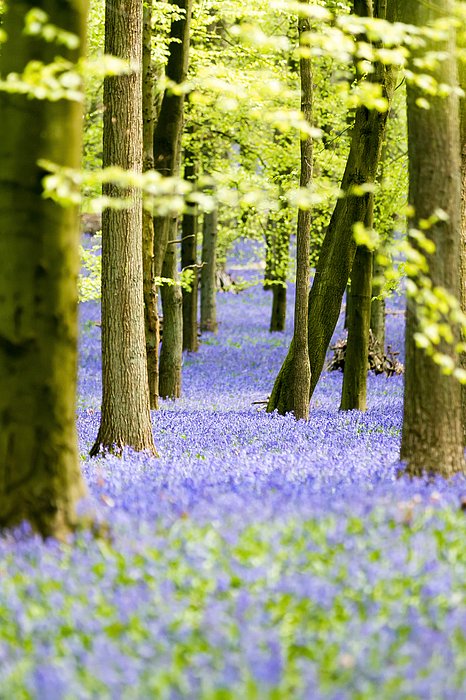 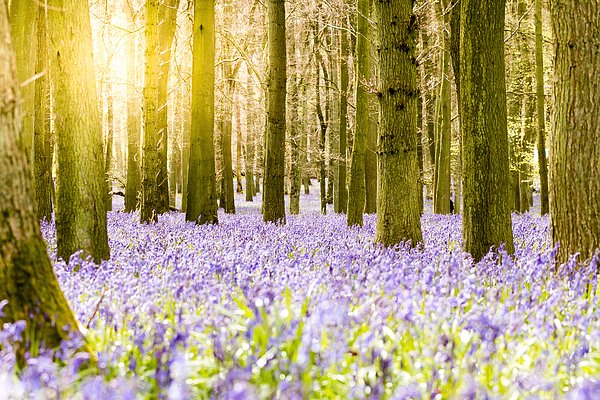 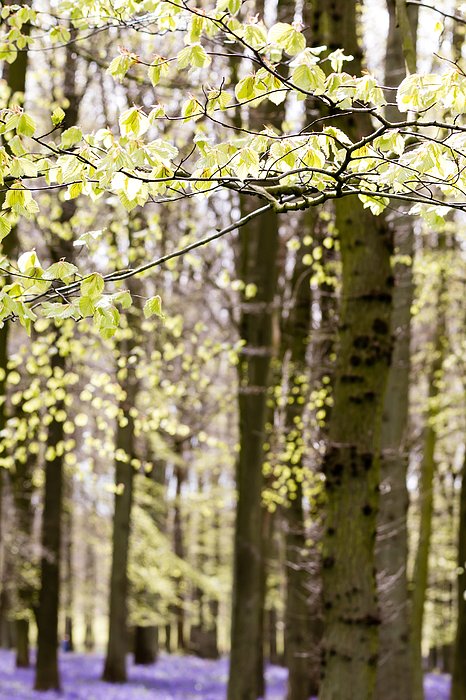 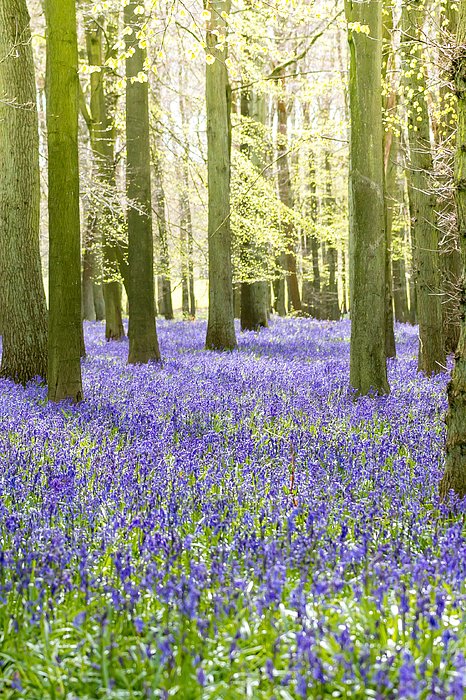 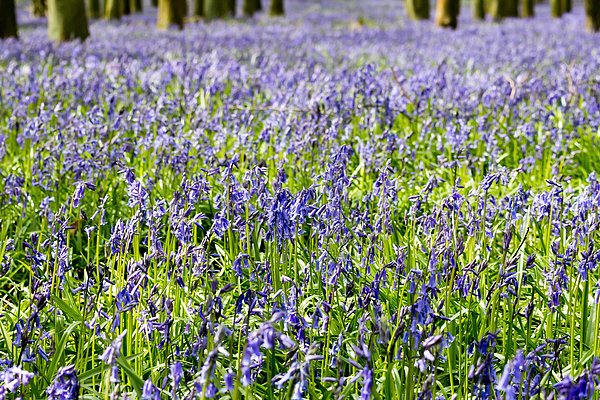 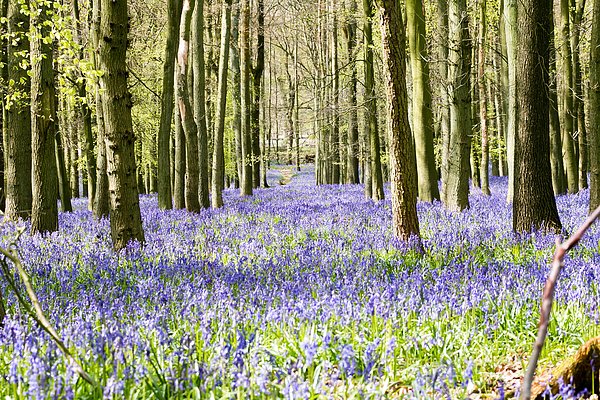 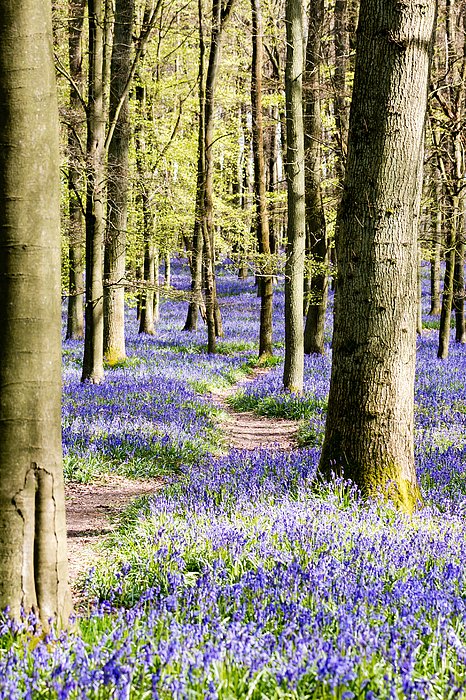 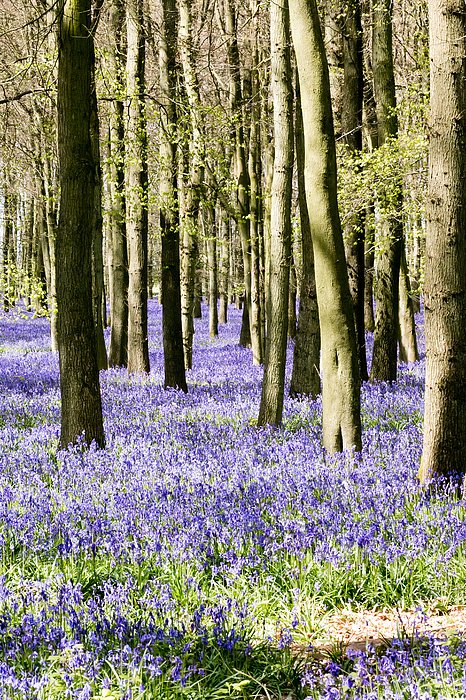 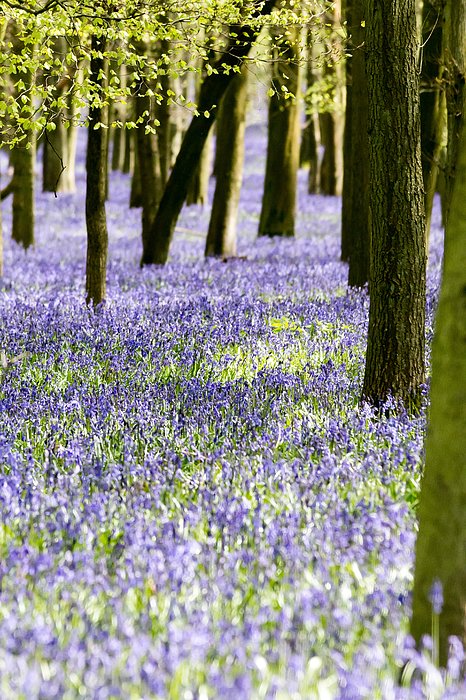 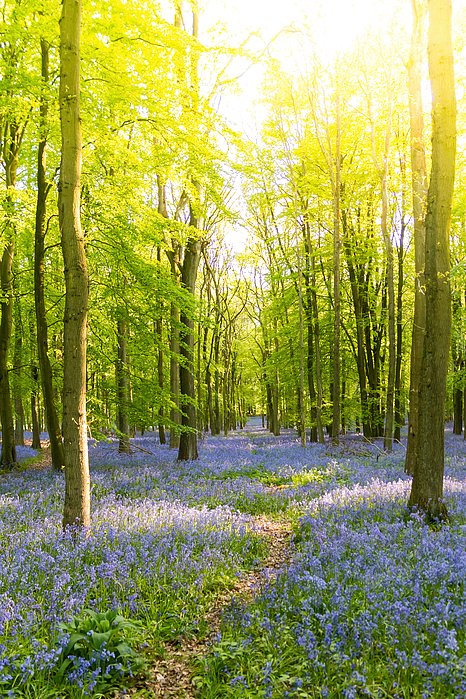 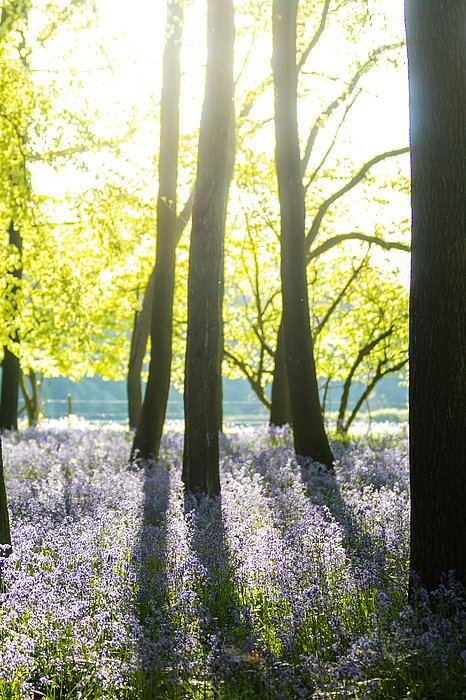 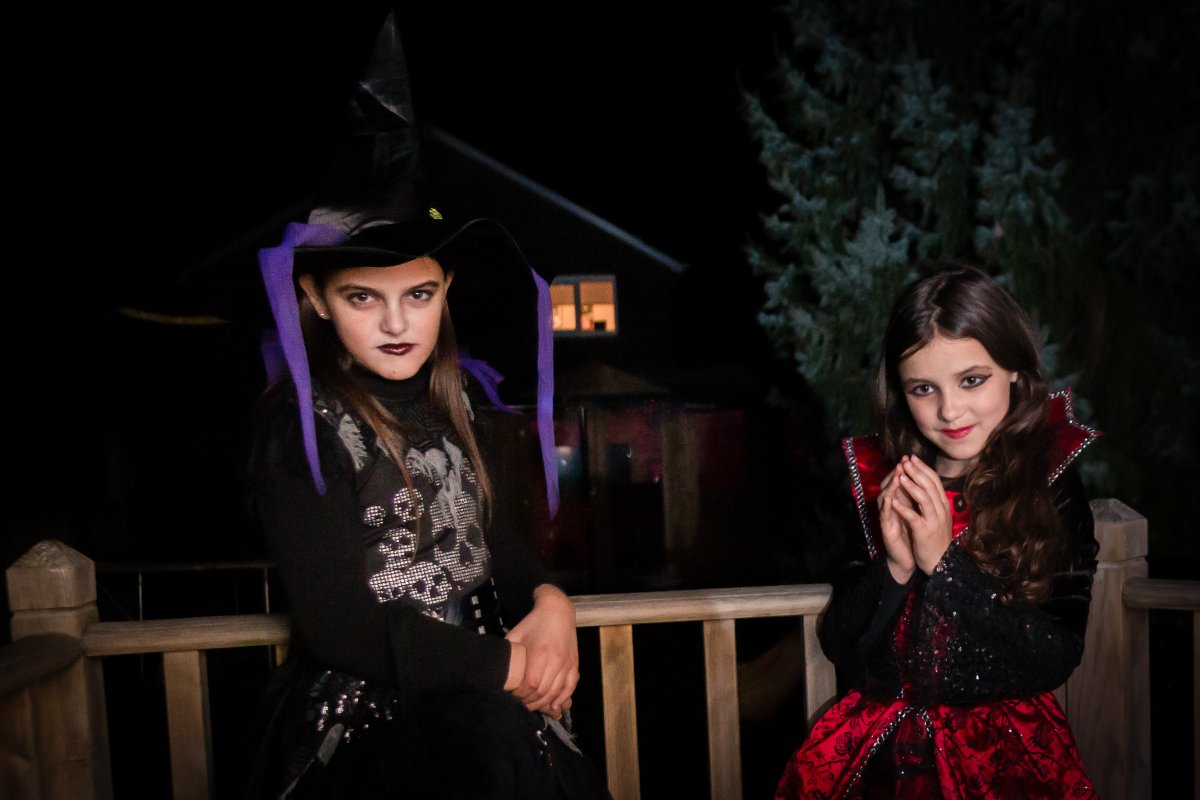 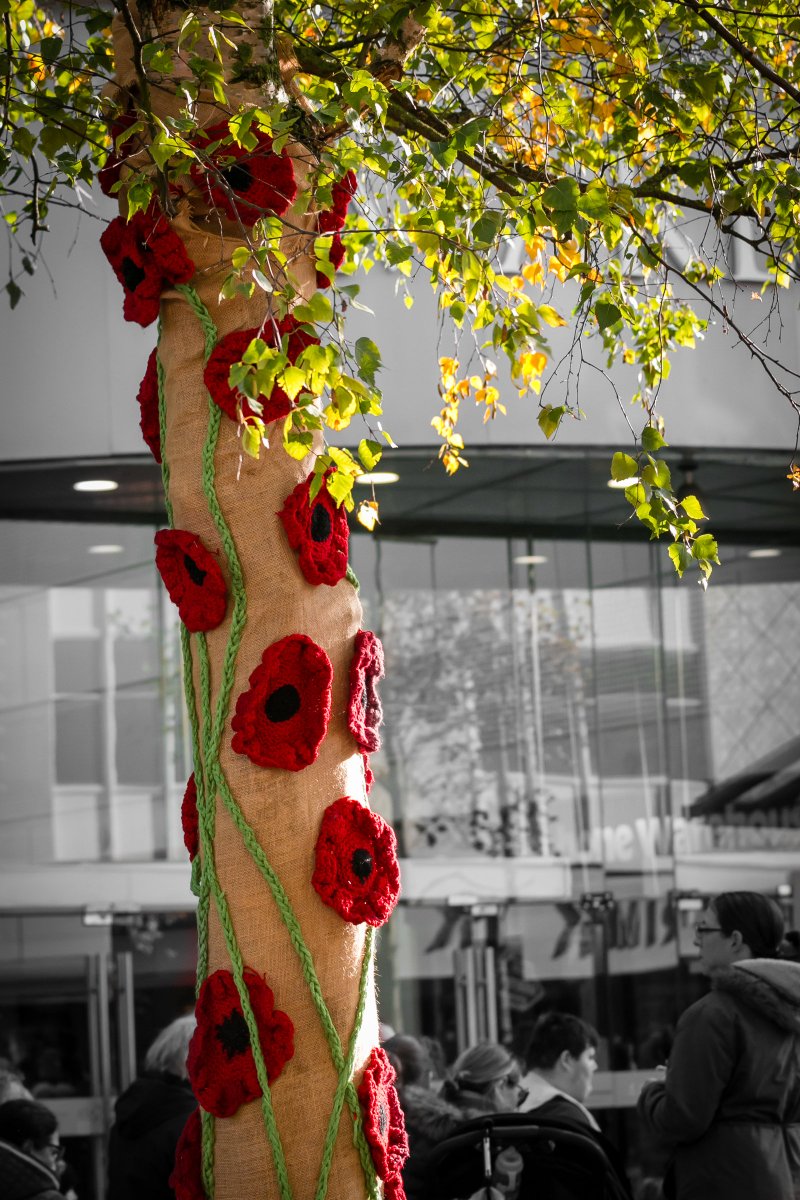 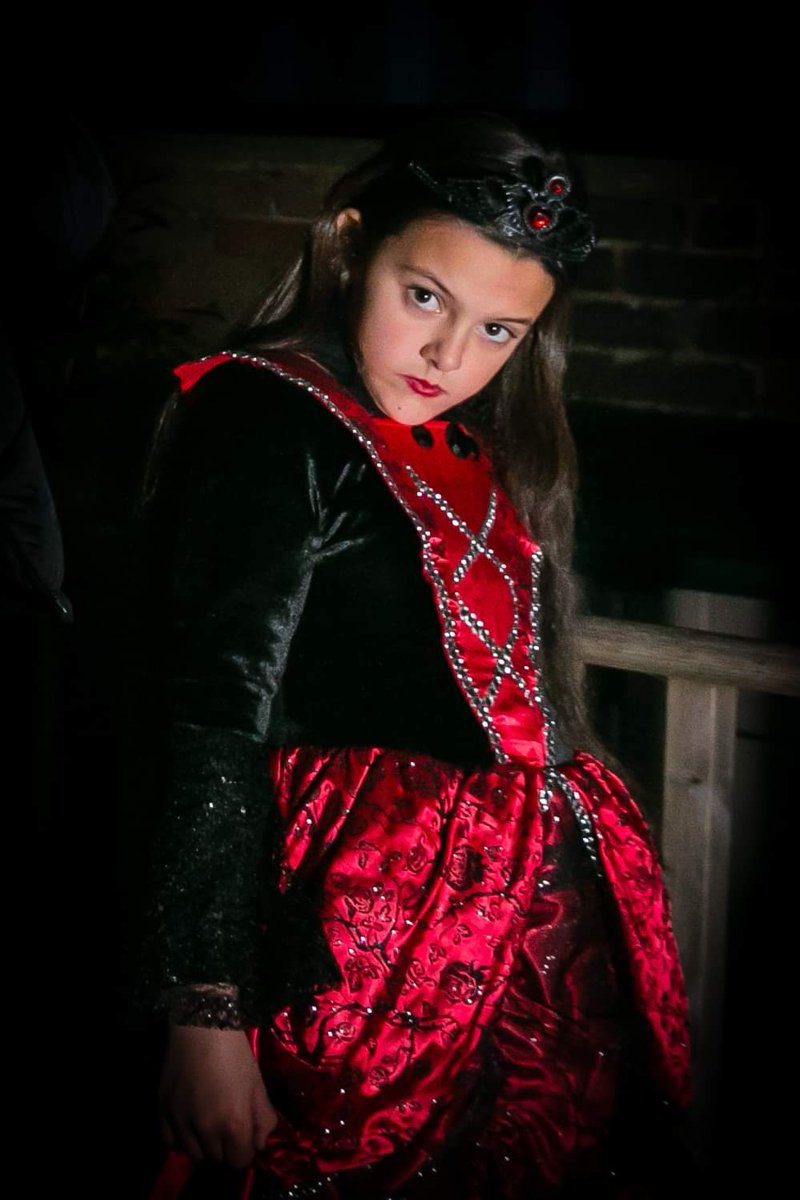 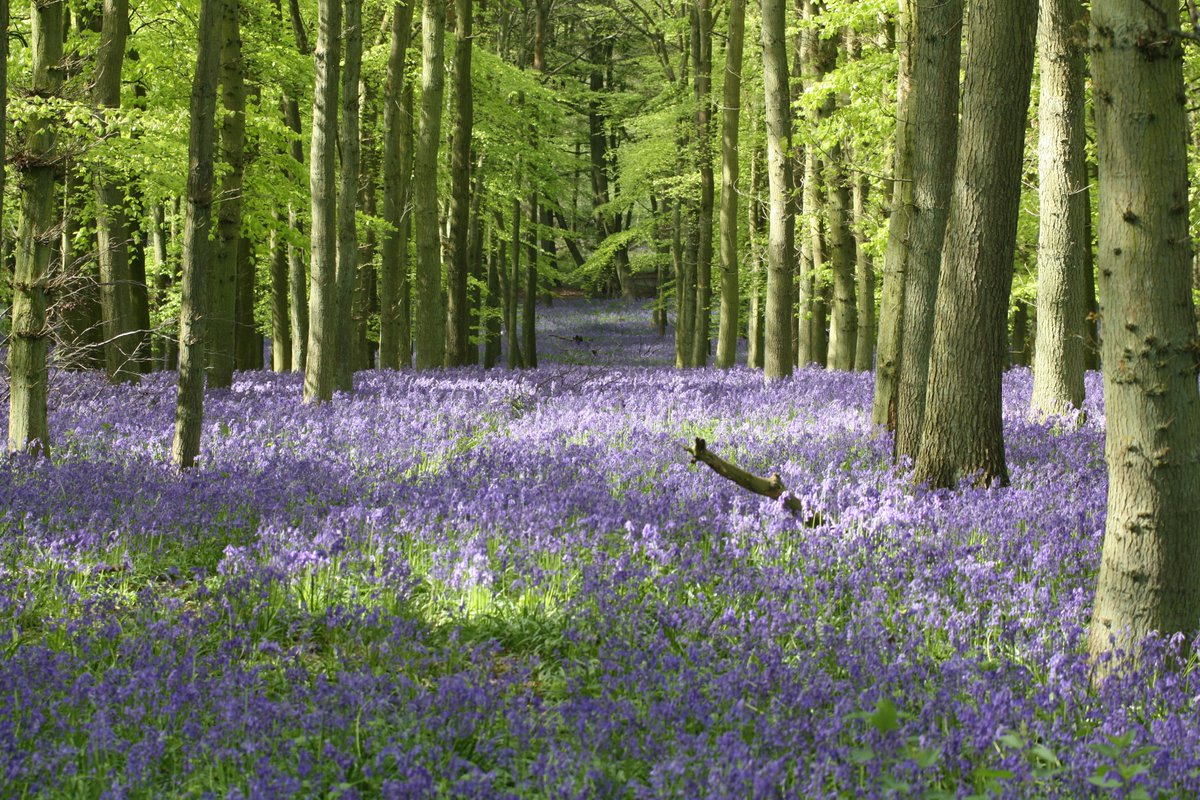 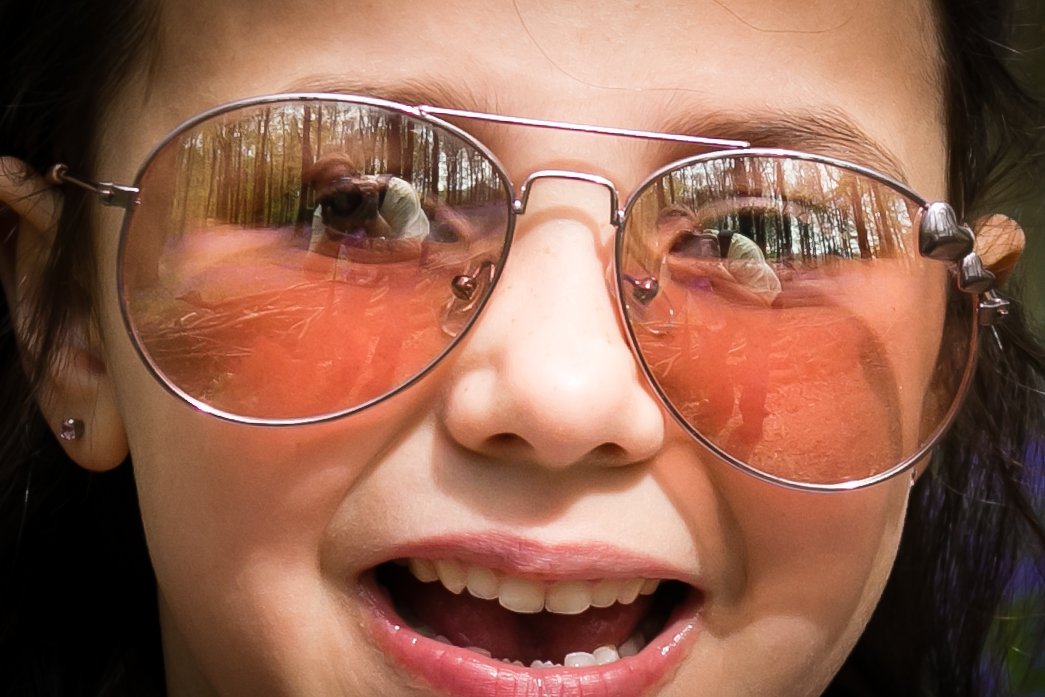